A few thoughts on carbon banking 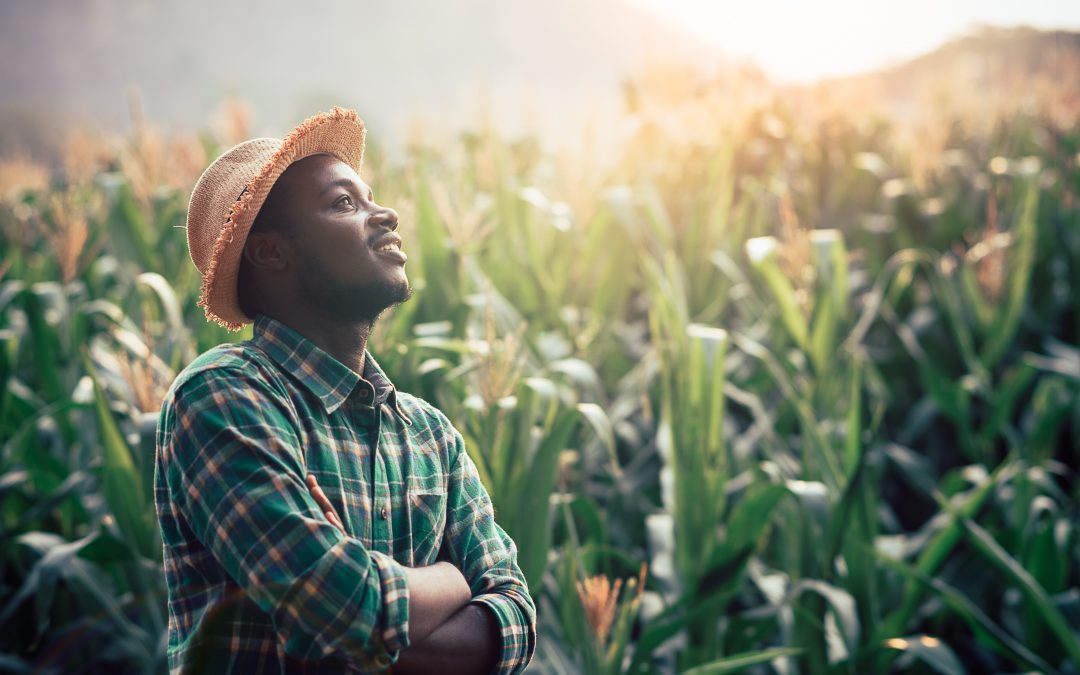 Last year, being “carbon neutral” appeared to be the mantra for banks. Rabobank moves up a gear this year. The bank believes it can be the first “carbon bank”. A nice objective. I am even secretly proud that I have been able to work (indirectly and directly) for this Boerenbank (Farmers’ bank in Dutch) for two and a half years. But… I remain critical… and sceptical….

About carbon banking
Carbon banking is currently the thing in the financial world. With massive tree planting initiatives and tons of ‘CO2 credits’, banks are almost struggling to contribute to the improvement of the air composition. (Or are buying off their debt. Just saying.) A contribution to the environment. The life on Earth.

Wiebe Draijer, CEO of Rabobank even says this about these “carbon credits”: “In order to keep up with demand, almost everyone has to do this.” What do we know about those CO2 credits and what do we think of them? Maybe something like..

What is the plan?
Rabobank aims to remove 0.5% of global CO2 emissions from the air annually by 2025. Not surprising, as Rabo has been aiming to be at least CO2 neutral since 2007. Great! But uhm, carbon banking…. Isn’t that old wine in new bottles? Or are there concrete plans to move the world? But how? This is the current picture: planting mango and cashew trees. “When the trees are fully grown and no longer store extra CO2, they will be a sustainable source of income for the farmers. This should help 15 million small farmers generate more income. ”

The Dutch bank recently presented a first project to launch “carbon banking” in collaboration with the American tech-giant Microsoft. A great cooperation! Draijer: “On the one hand, it’s a large project that will help millions of small farmers in Africa to make their way of agriculture, and thus their income, more sustainable.”

#nicetoknow
This cooperation of Rabobank with local farmers (far away FYI) is an example of  the quintuple helix model for sustainable innovation.

Hence, what does Rabobank want to do exactly?
The idea is that CO2 emissions will be stored in the millions of trees that Rabobank will plant. Converting new trees into “credits” for the bank. Something like that. But… What are those credits worth? The man in Rabo responsible for this project says: “We facilitate the sale of the rights and the certification of the emissions. With the credits that have now been sold, that made up about 40% of the price. We want to get that down to 5% to 10%. And we will provide the satellite monitoring, certification and support to start the project.”

A-ha. (Yes, I am a music lover. A poet too. Whenever possible, I revert to music and poetry. Be prepared. As such, I’m not at all impressed with that answer.)

Is this a marketing tool or the real stuff? For me the answer is a bit disillusioning. Or vague at least.

Don’t get me wrong… I am a huge supporter of this approach by Rabobank. Provided that it’s not just a marketing thing but a movement that is supported and felt throughout the company. I hope to see more insight into returns and investments. And a change in behaviour. (Call me naive…)

Hope
This article is absolutely no propaganda, but I want to give Rabo a small chance to distance themselves from the Liegebeest (lying) reputation they have. (I honestly find that reputation to be right up until now, the result of their campaign a few years ago). I also hope for us Dutch people that Rabo can be a pioneer in carbon and the environment. Let Rabobank be the Farmers’ Bank again that it always was. No nonsense. Just do what is best for the people, the animals, and the earth. Fingers crossed!

Room in my head for other banks

Each and every bank that takes the lead in this area crosses my thoughts. I believe banks play a tremendous role in improving our ethics, mindset and attitude towards the world and the environment. The choice is: do I oppose it, or do I seek cooperation? I choose the latter. Show us those ideas and innovations. But please leave out the political gibberish. That gives me hives. And so on.